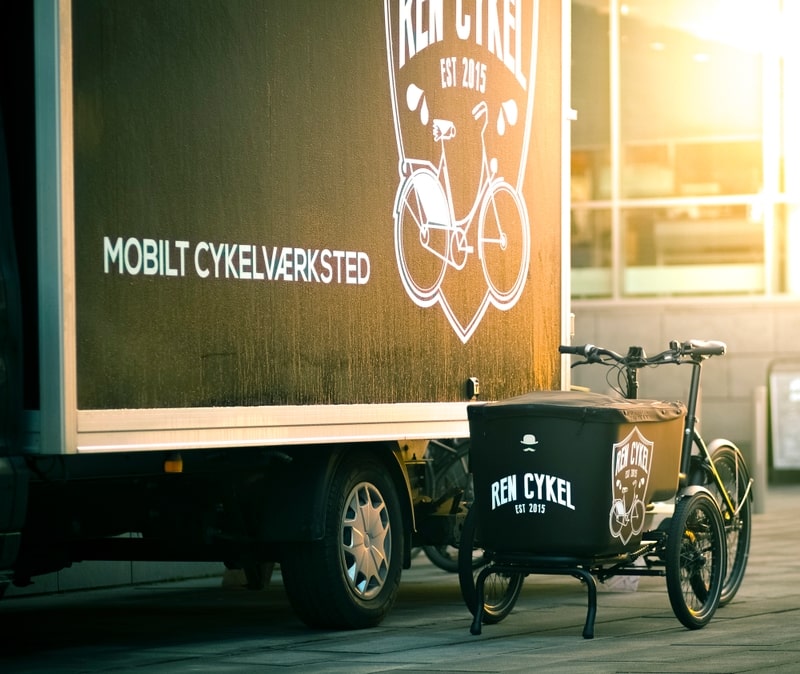 Ren Cykel is a Danish chain of bicycle repair workshops established in 2015. In addition to three bike-in workshops and stores across Copenhagen, the company has four mobile workshops, and they also offer a pick-up service, collecting bikes at home and dropping them off the day after, fully fixed and serviced. The pick-up service is especially popular among Copenhagen’s many cargo-bike owning families. The mobile workshops are customized vans, specially constructed to have a fully functional bicycle workshop in the rear.

They have rapidly become a popular fixture at office blocks in and around Copenhagen, where companies book them to offer office-hour bike repairs as a practical benefit to their employees. We spoke to Ren Cykel owner, Nikolaj Riis, about the challenges of managing a company at a distance – and how Ziik has made life a lot easier for him and his three partners and 20+ employees.

"We tried using Skype for a while, but we needed something more efficient. We needed some way of knowing whether people had seen critical information like invitations for staff meetings, or changes to our prices. Basically, as we grew bigger, we needed a platform where we could bring everyone together in one place. We kept trying new solutions, new platforms, while also using text messages. It simply became too much of a mess. We spent far too much time on faulty communication. And it became an issue our employees would bring up: We need a better way to communicate."

Requirements for a new solution

"Basically, we needed an intranet. We’d had one where I worked before that we could use to introduce new colleagues and share important company news. So, we needed something like that. It was important that it had a function where employees could acknowledge that they’d read certain messages, and because much of the day to day running of the company is done in writing, it had to be easy to communicate both ways. Finally, it had to be mobile and app-based, given the nature of our work – many of our employees work in mobile units, and there’s no room for computers, or time to sit in front of them, in a bicycle workshop!"

"I actually found Ziik by googling ‘mobile intranet’, and it was quickly clear that this platform could do everything we needed, and at a reasonable price, too. We announced the new platform in early January 2022, and gave everyone a week to get it installed and get started. I had created an event everyone had to sign up for to show they were ready. Once everyone had, we closed our Skype account, and from then on everything has been on Ziik."

“It was quickly clear that Ziik could do everything we needed.”

"Everyone has been very positive about starting to use Ziik. It has made it so much easier to communicate, and our employees think it’s clever and easy to use. Of course, they’re all between 21 and 40 years of age, so they’re very used to using apps and social media. But it’s very intuitive and easily accessible."

All work, no play

"We don’t really use Ziik as a social tool or for fun. To us, it’s a work tool, and we want to keep it that way. If our focus starts slipping from work to fun, it’ll be harder to separate what’s work and what’s not. We want to keep it serious, so you know that if you get a notification from Ziik, it’s important. It’s easier and less stressful that way."

What else does it do?

As an admin, I also find Ziik quite easy to use. Come to think of it, I’d like to go on a training course to find out what else it does, as I know Ziik offers a lot more than what we use it for.

As a manager, Ziik saves me a lot of time. Simply enabling people to accept or decline event invitations in one place saves me the hassle of keeping track of attendees in a separate document. And having information on things like workwear searchable in the app saves me the time it takes to answer recurring questions again and again. 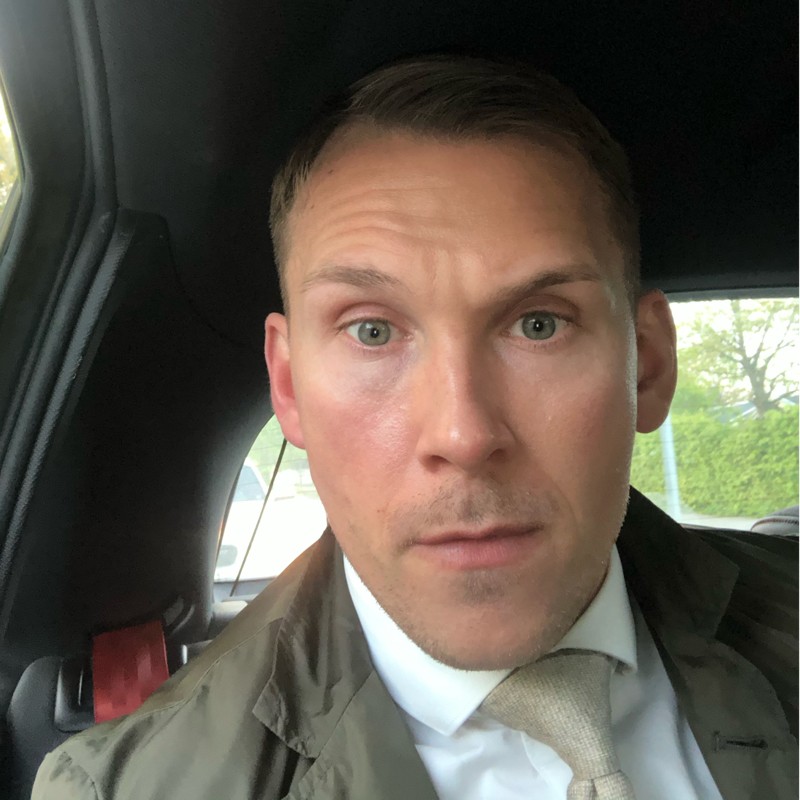 “It was quickly clear that Ziik could do everything we needed.”

Read how other companies are improving their communications with Ziik. 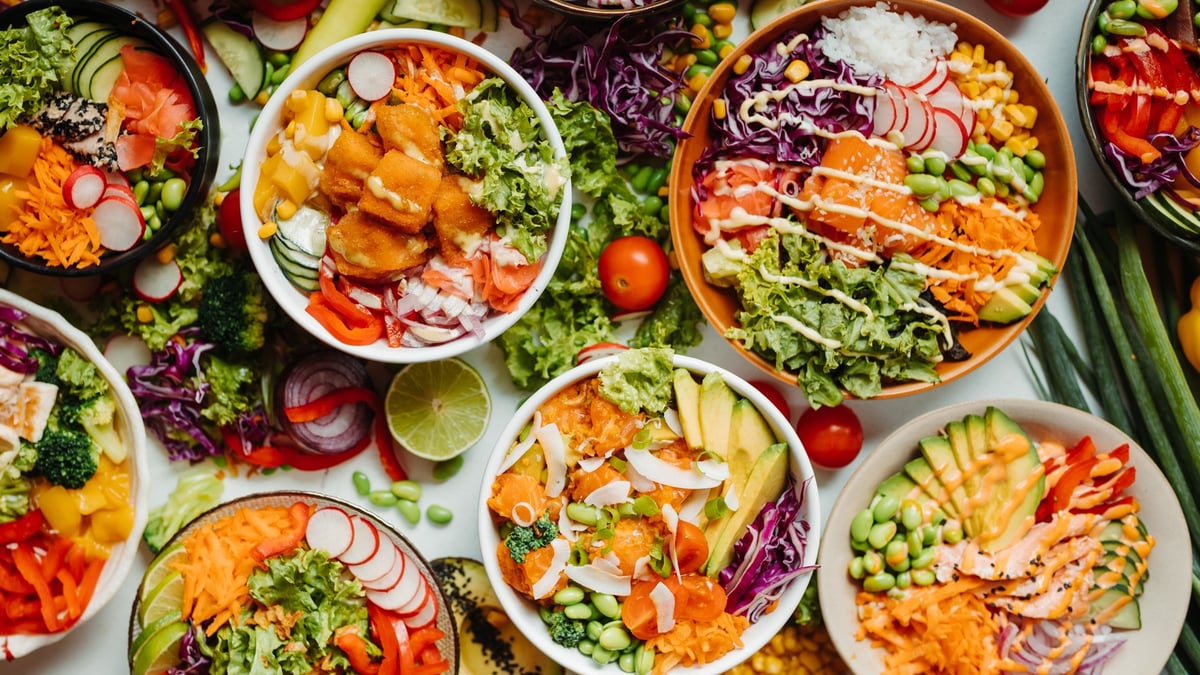 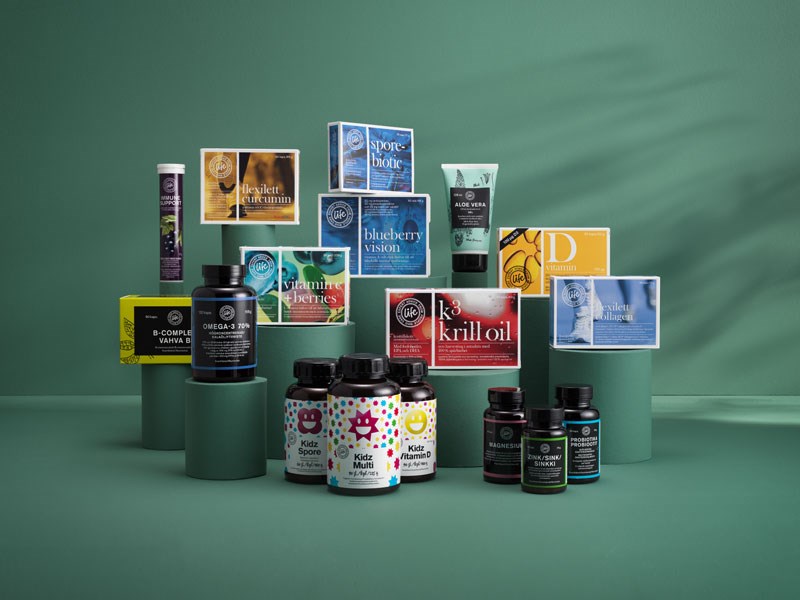 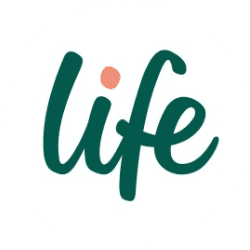 Catena Fastigheter brings it all home with Ziik